How To Install OpenJDK 14 On Windows

Explains all the steps required to install OpenJDK 14 on Windows and getting started with Java using Hello World example.

Open the JDK 14 GA Release site and download the distribution for Windows as highlighted in Fig 1. 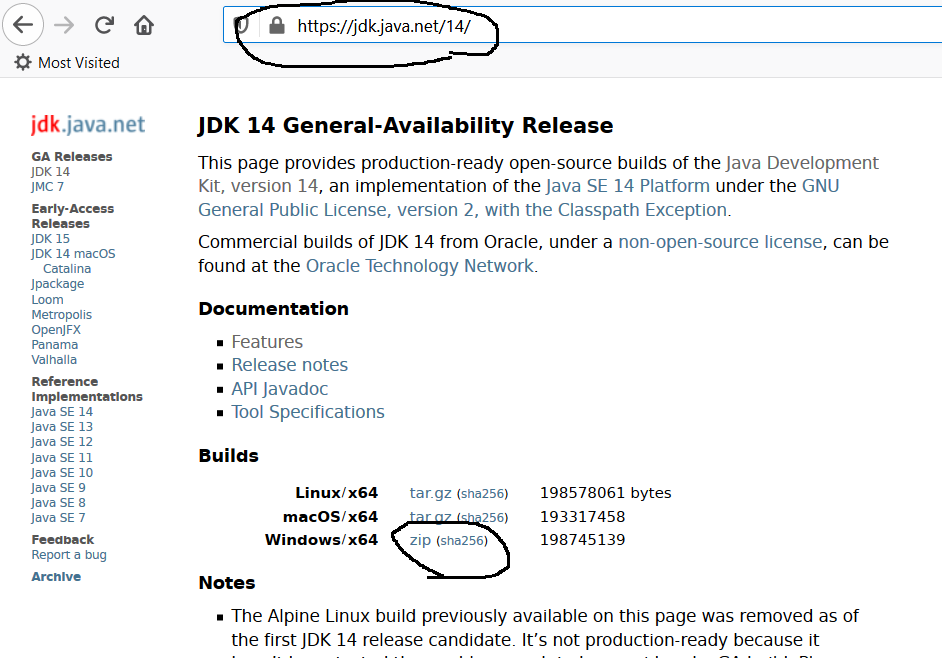 It shows the version of Java 13 since my current version of Java is 13. In your case it might show another version of the Java if it's already installed, else it will show the message - Java is not recognized as internal or external command, operable program or batch file. 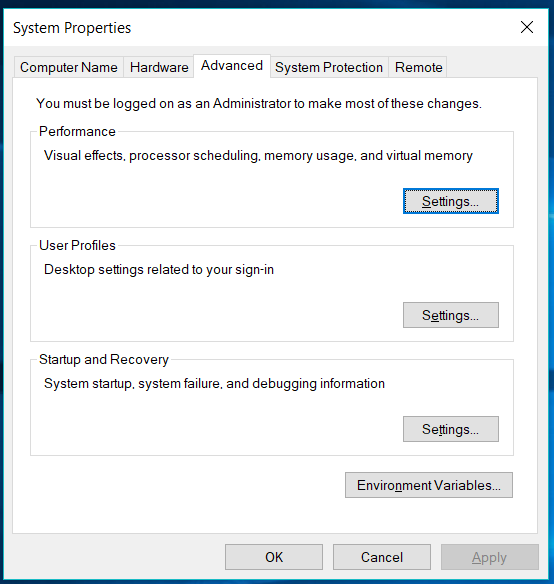 Click on New Button and add the path to installed JDK bin which is C:\java\java-14\jdk-14\bin in our case. You might be required to update the path if it already exists. It should look like the one shown in Fig 4. 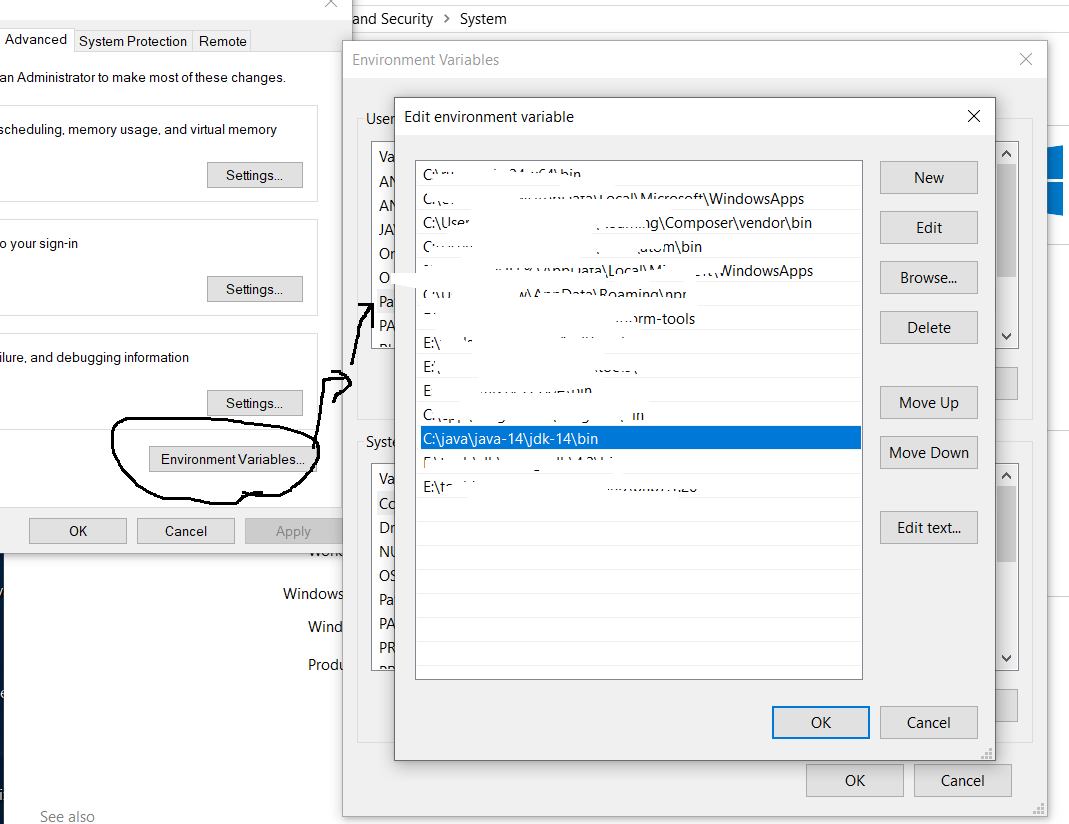 Press OK Button 3 times to close all the windows. This sets the JDK 14 on system environment variables to access the same from the console.

Now again open the console and test the Java version as shown in Fig 5. Make sure to use a new console to test the version of newly installed OpenJDK 14.

It must show the OpenJDK version as shown in Fig 5. You might need to restart the system in case it does not reflect the JDK version installed by us.